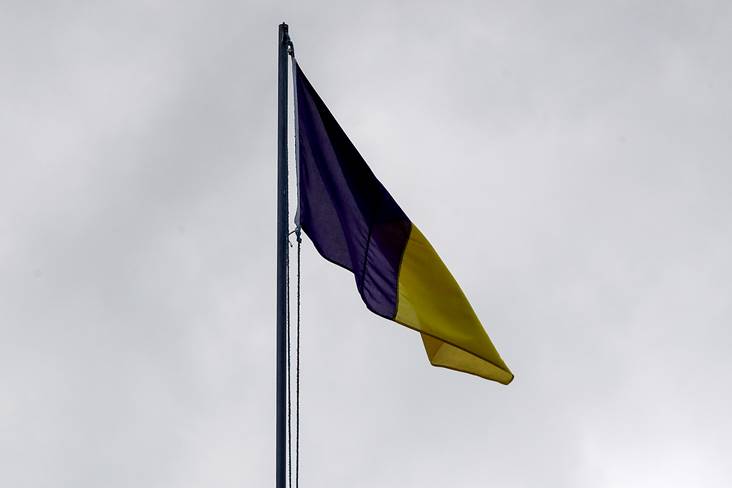 Wexford GAA is in mourning after the passing of former All-Ireland winner Jack Harding.

A member of the Shelmaliers club, Jack will be laid to rest in his native Curracloe today.

Jack was part of the Wexford senior side that captured the All-Ireland title in 1960, lining out at full-forward as Tipperary were beaten in the final. He also won two Wexford JHC medals with the Shels in 1954 and 1966.

Wexford GAA extended their sympathies to the family of Jack Harding who died on Thursday.

sympathies to the Harding family on the passing of Wexford All-Ireland winner Jack Harding https://t.co/4MVK8DIgek via @officialwexgaa