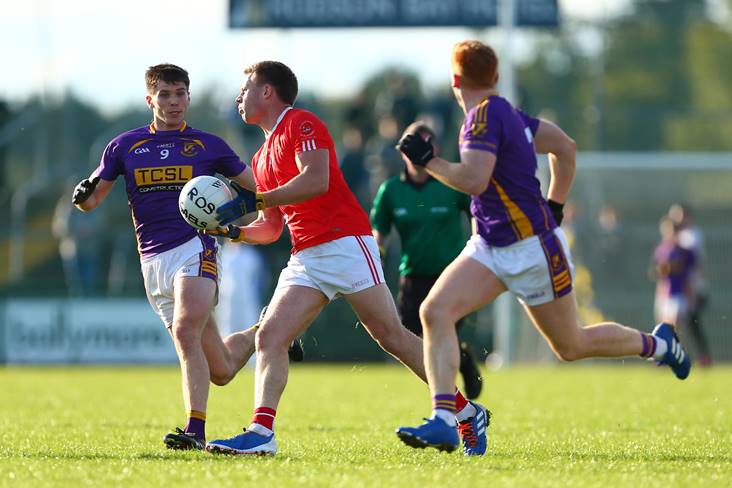 The draws for the Roscommon championship took place on Monday night and football holder Padraig Pearses will be happy with their draw.

The 2019 winners avoided 2018 champions Clann na nGael and previous kingpins St Brigids, who are both paired together in Group A.