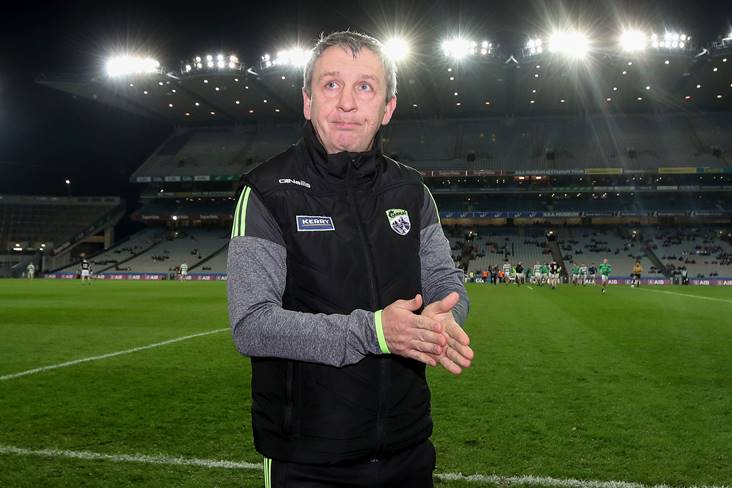 Kerry manager Peter Keane is pleased to have two of their longer journeys out of the way in FL1.

Keane was talking about the trips to Dublin and Tyrone, but they still must travel west to Castlebar and up north to Clones before the end of the campaign.

They have three points from their opening three games heading into this weekend’s break and Keane stressed to the Kerryman that his young charges were still learning.

“But look, we’re learning, I’ve said all the time they’re a young team, we’ll make mistakes and we’ve to try and tidy them up as we go along. But your League is for learning, we take it one game at a time - and that sounds like something I’m saying every day - but that’s the truth of it.”