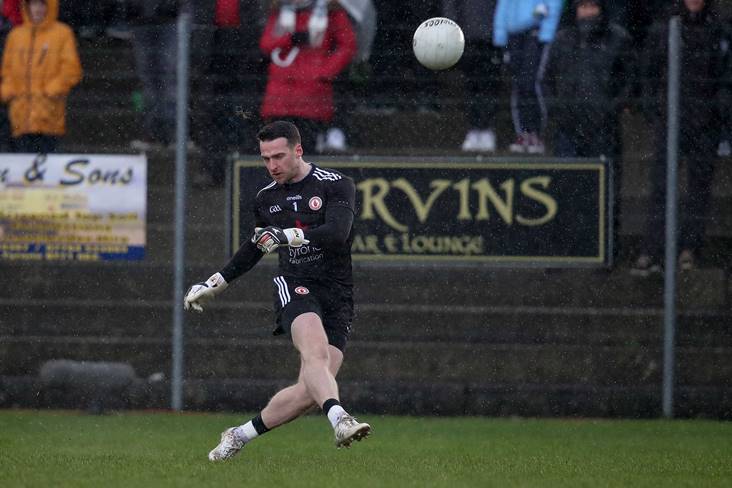 Welcome to our latest addition of our live text commentary as our focus was on Gaelic football for the afternoon.

With the NHL on a break for the weekend, all attention was on round three of the football leagues as we brought you action from all four divisions.

So far, the divisions are relatively close, but following today's games, the picture of who is in the running for promotion and who are in relegation trouble is more clearer.

Of course, counties are looking over their shoulder in FL2 in a bid to avoid not only the drop to FL3, but relegation to Two Tier in the All-Ireland SFC.

Follow all the action as it happened, by clicking here.