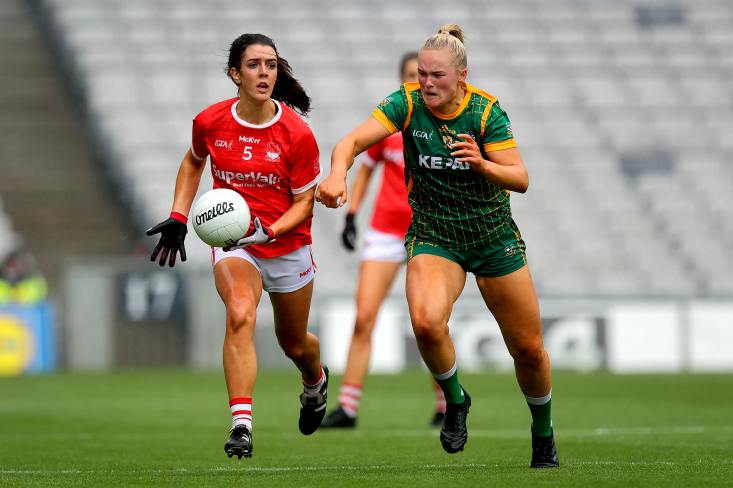 AFLW club North Melbourne has confirmed that Vikki Wall and Erika O’Shea have signed contracts with the club.

Wall, who helped Meath to a first ever Brendan Martin Cup, was named ‘Footballer of the Year’ for her contribution in the campaign and it is understood she agreed a deal with the Kangaroos after turning down a move to Hawthorn.

“We are delighted to have both Vikki and Erika come into our program, and we can’t wait to work with them over the coming seasons,” AFLW talent and performance manager Rhys Harwood told nmfc.com.au.