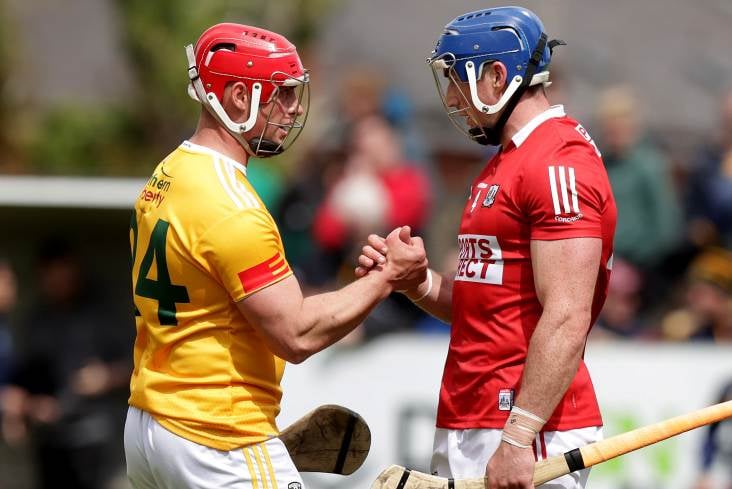 Sean O'Donoghue has been named Cork senior hurling captain for 2023.

The Inniscarra clubman takes over the captaincy after serving as vice-captain to Mark Coleman last season. An All-Star nominee in 2021, the 26-year-old has been a member of the Cork panel since 2015. He helped his club to a Cork Premier IHC final replay victory over Castlemartyr last Sunday week.

Sean O'Donoghue (Inniscarra) has been confirmed as captain of the Cork Senior Hurling Team for 2023.#SportsDirectIreland #BorntoPlay pic.twitter.com/BPoZ9WOTjm