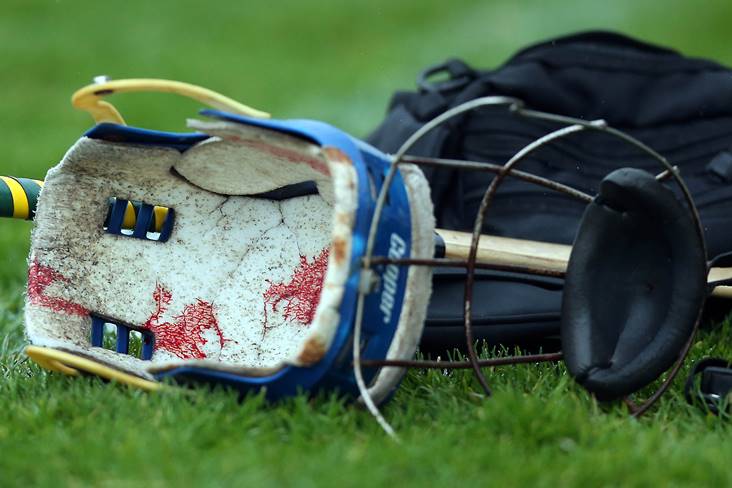 It's important that players should check their helmets before taking to the field.

Kieran Bergin from Wolfe Tones GAC in Melbourne suffered a bizarre injury last weekend when a broken bar from the helmet guard of an opponent pierced through his skin and got lodged in his right arm.

The Offaly native was playing against Shamrocks in the Victoria hurling championship final when the horrific injury occurred. He later had the bar removed from his arm in hospital.

The GAA has stressed the importance of players checking their helmets before taking to the field.

See pics of the injury below... Join the hoganstand.com match tracker this weekend for live coverage of the All-Ireland SFC qualifiers and the hurling preliminary quarter-finals.