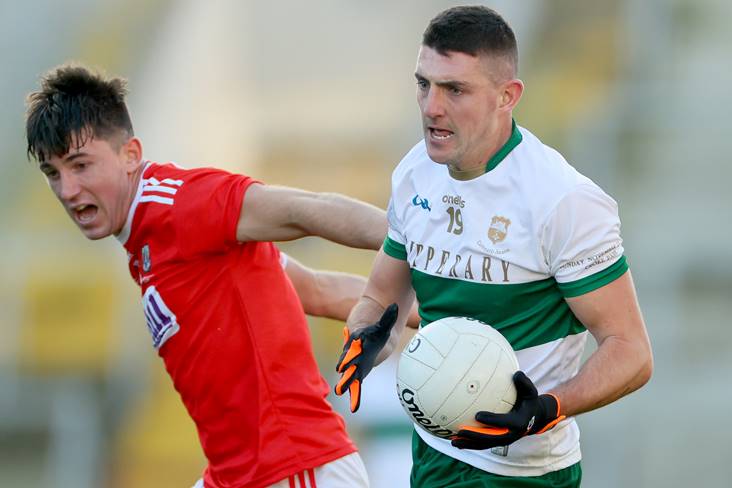 Former Tipperary football star Colin O’Riordan has decided to end his AFL career at the end of this season.

An on-going hip injury is a large part of the reason why the 26-year-old has been restricted to just five appearances for Sydney Swans this campaign.

After signing as a rookie in 2015, O’Riordan would make his full debut three years later and has played 34 games at the highest level in the AFL.

Last year saw him signing a contract extension with the Swans but his persistent hip issue has now saw him deciding to call time on his professional career Down Under.

"Since arriving at the club, Colin has been one of the most popular members of our playing group and he will be sorely missed," said Sydney Swans executive general manager Charlie Gardiner.

"It really is an incredible achievement to move to Australia from Ireland, learn a new game and forge a successful AFL career and Colin has been able to do just that."