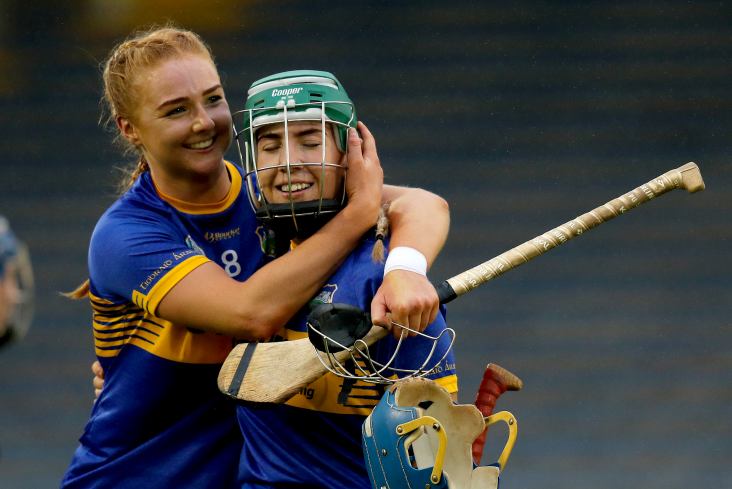 Having moved to Australia at the beginning of 2019, the Roscrea native has switched from SANFL side North Adelaide to Essendon Bombers.

"Whilst it's disappointing for Jorja to miss the season, this is another great opportunity for a player to represent this football club in our inaugural year," AFLW Contract Manager Georgia Harvey said.

"Meg is a strong and competitive player who recently played in a premiership with North Adelaide in the SANFLW and we look forward to welcoming her to the club."