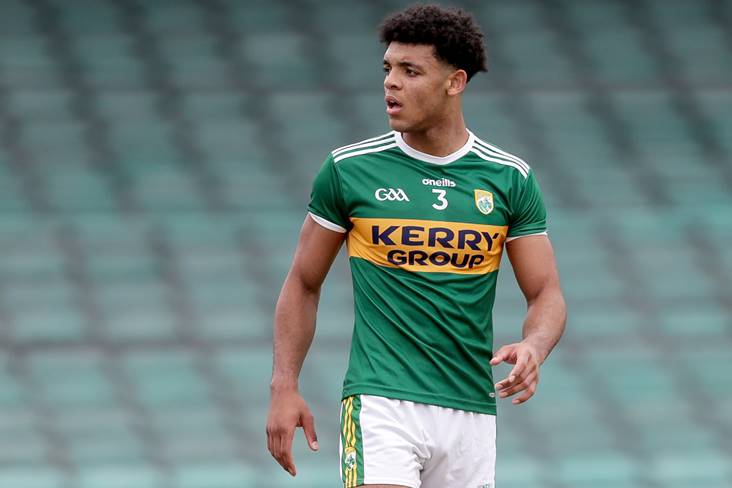 New Kerry manager Jack O’Connor has received a boost with the news that Stefan Okunbor’s three-year stint in Aussie Rules has come to an end.

Geelong Cats have announced that the former underage gaelic football star has returned home to the Kingdom.

The Tralee native appeared in 17 VFL contests in his three seasons with the Cats.

“He was limited by injury and the lack of games through the shutdown.

“He is now back in Ireland and we hope he can enjoy a successful Gaelic football career.”

Category B Rookie Stefan Okunbor has returned to Ireland after three years with the club 💙🇮🇪 Good luck Stef.