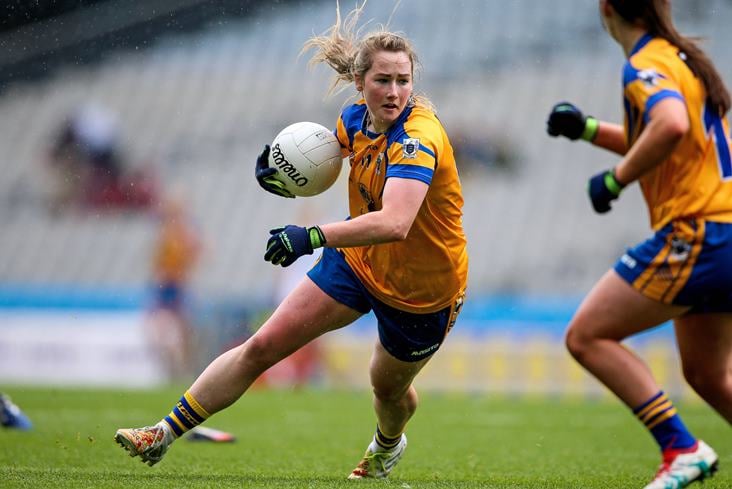 It means that the 2019 Premiership winner remains with the club for a fourth season.

Considine was sidelined for most of this past season with concussion before featuring in the Crows’ Grand Final defeat to Brisbane.