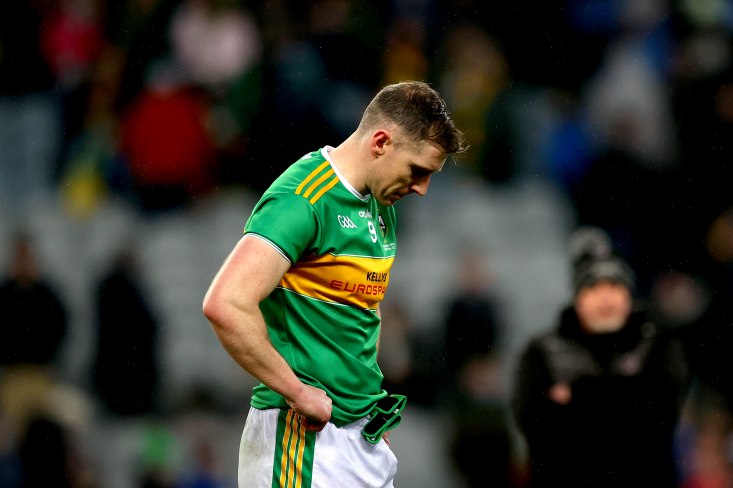 Glen chairman Barry Slowey has said that the club will “seek clarification from the GAA" over a potential rules breach during today’s All-Ireland club SFC final against Kilmacud Crokes.

Video footage from the dying stages of Kilmacud’s 1-11 to 1-9 win over the Derry champions suggests that there were 16 Crokes players packed into their own 20-metre line as they defended a Glen ‘45’.

It also appears that the Stillorgan outfit had 17 players on the pitch at a point when the same ‘45’  was being taken, with wing forward Dara Mullin making his way towards the dug out after being substituted.

Speaking to BBC Sport NI, Mr Slowey said that clarification would be sought from the association over a potential breach of rules.

"The club have been made aware that potentially a rule has been broken," said the chairman.

Glen manager Malachy O’Rourke also said afterwards that it was something that “shouldn’t have happened” and, after being asked whether they might launch some sort of appeal, the Fermanagh native commented that he couldn't "speak for the club".