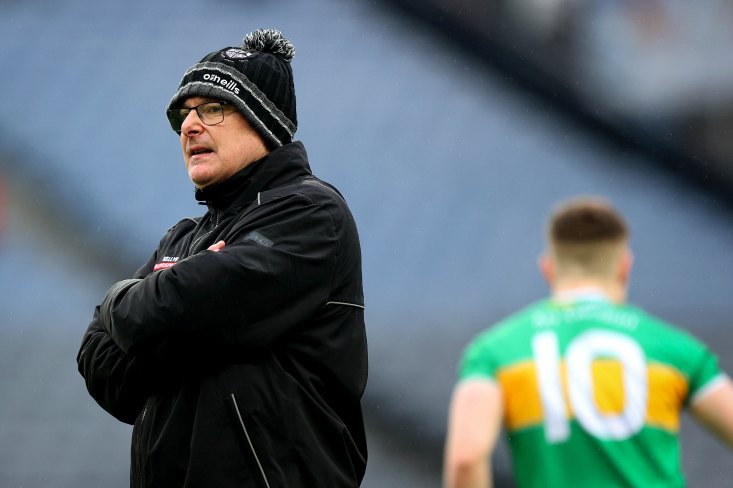 After a sizzling start which saw them racing 1-3 to 0-1 in front, the Derry men fell to a 1-11 to 1-9 defeat at headquarters that brought down the curtain on a remarkable campaign which had reaped a first Ulster senior title for the group.

Speaking to GAA.ie afterwards, O’Rourke said missed opportunities saw his side paying a heavy price in the end.

“Look it you never like using devastation when it comes to football because there's a lot more important things in life,” he stated.

“It is heart-breaking. Second-half we wanted to come out, first-half we felt we started well and then we faded off a bit and we didn't play the football we're capable of playing.

“We wanted to make sure that we did that in the second-half. I thought the boys really dug in the second-half, showed a lot of character, played with a lot of quality as well and we did eke out chances for ourselves and we took some.

“Unfortunately, we didn't take others, that's just the way it goes.”