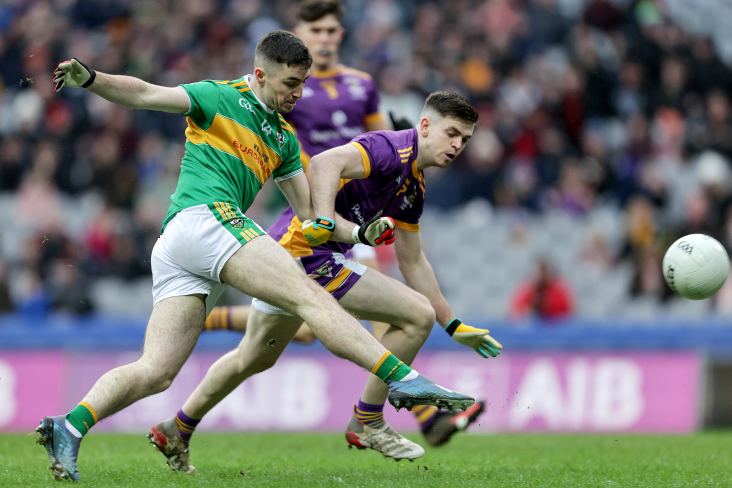 It took just 34 seconds for Glen to announce themselves in this afternoon's All-Ireland club senior football championship final against Kilmacud Crokes.

At the other end of the field, Dublin ace Paul Mannion has returned from injury to start in a Crokes attack which also includes Galway star Shane Walsh.