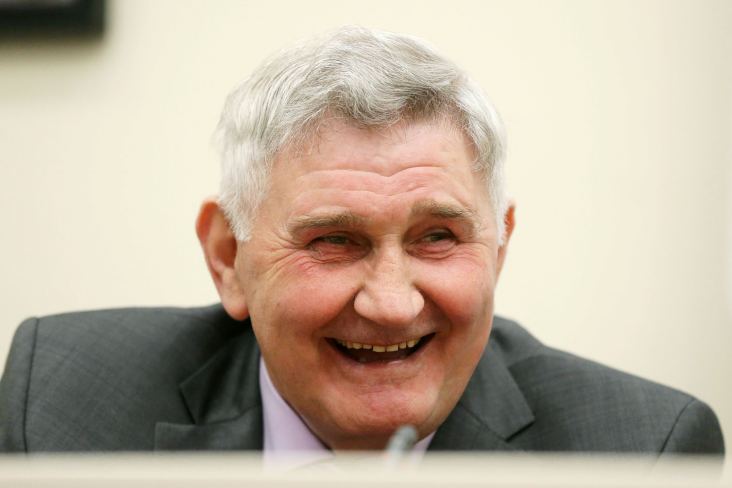 GAA legend Mick O’Dwyer has married for the second time in his life at the tender age of 86.

‘Micko’ and his partner Ms Geraldine Shields tied the knot at the Civil Registry Office in Killarney yesterday (Friday) which was followed by a small ceremony at the Great Southern Hotel in the Kerry town.

Originally from Tyrone, the bride is a grandmother and the couple have known each other for some years.

O’Dwyer’s first wife Mary Carmel passed away in 2012 and together they had four sons, one of whom Haulie, died this past October following a short illness.

It is understood that the newly wed couple plan to reside in Waterville, where O’Dwyer was born and first found his love of Gaelic football before going on to be recognised as one of the greatest managers in the history of the sport.

Along with winning three All-Ireland titles as a player, ‘Micko’ guided the Kingdom to five All-Ireland crowns on the sidelines and went on to have managerial success with Kildare and Laois, as well as coaching stints with Wicklow and Clare.