"The addition of New York will be a massive draw" - Coleman 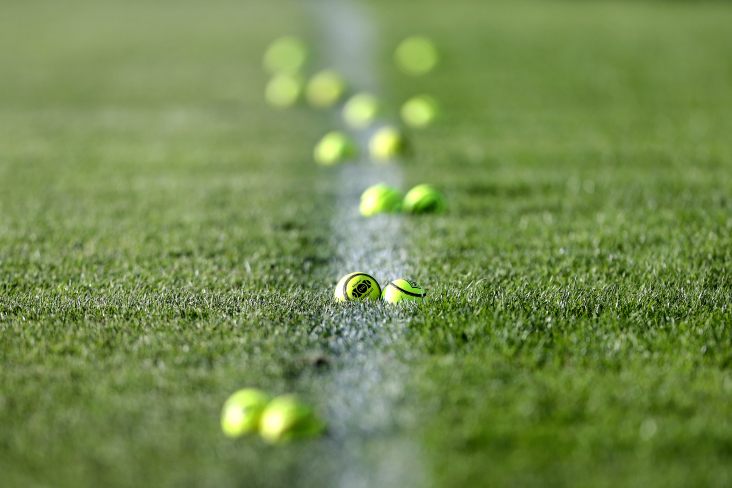 It was confirmed earlier this week that New York will be among the teams taking part in the 2023 Connacht Senior Hurling League, with all of the competition’s games taking place at the NUIG Connacht GAA Air Dome in Bekan, Co Mayo.

Under the management of Kerry native Richie Hartnett, the Exiles are set to open their campaign against Longford on January 2nd and, speaking to GAA.ie, Coleman says the addition of both of those teams to the competition this year makes it “an exciting event” for fans.

“The addition of New York will be a massive draw. We do a lot of work in hurling development in New York, we go twice a year there to support the structures,” he said.

“There is a full-time member of staff on the ground now there - Eamonn Fitzgerald - from Kerry. Simon Gillespie is the games manager too over there, he is from Donegal.

“So, we have worked a lot with the youth structures and child structures over the years. We are trying to grow that into the adults now. We were thinking what could we do for an U17 or an adult group. The adult group fits in here neatly into the Connacht hurling league.

“Then to bring in Longford too means it is an exciting event that will be run over three days - the first week of January on the 2nd, 4th, and 7th of January.”