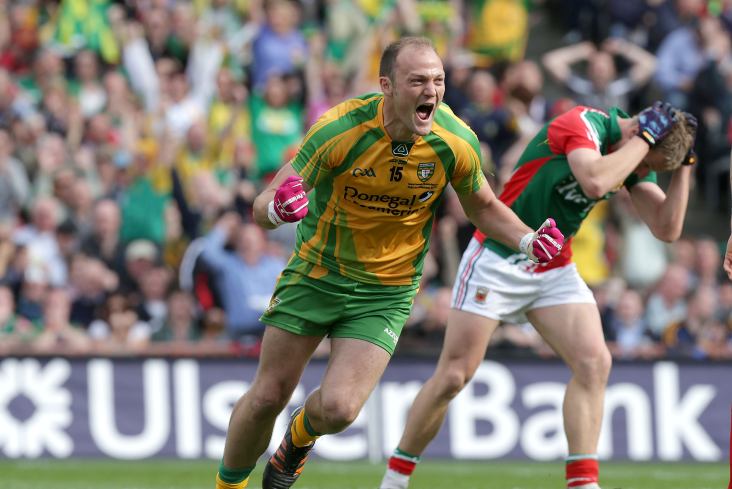 Former Donegal forward Colm McFadden is expected to become part of Leo McLoone’s backroom team with the county’s U20 football side next season.

McLoone was confirmed as the Tir Chonaill County’s new U20 boss on Tuesday night, having been part of the previous set-up under Gary Duffy.

2012 All-Ireland winner Eamon McGee and Naomh Muire’s Owenie McGarvey have been confirmed as part of McLoone’s backroom team for 2023.

There is also strong speculation that McFadden, who was the championship top-scorer when Donegal landed Sam Maguire a decade ago, is also set to join the new managerial set-up.

Luke Barrett and Leo McLoone Appointed u-17 and u-20 Managershttps://t.co/UODIKGOSPi pic.twitter.com/OfSeTC9gnu