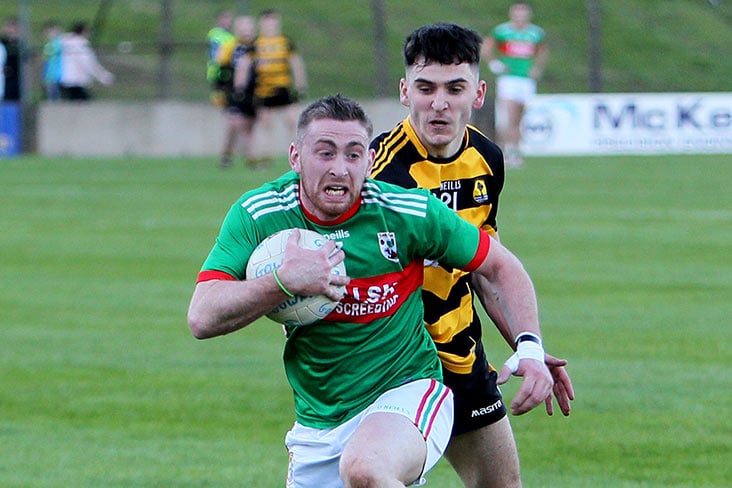 With Cavan stars Patrick Lynch and James Smith part of their pack, Crosserlough currently stand as favourites to secure the Oliver Plunkett Cup they last captured in 2020 with victory over Kingscourt Stars (after a replay).

The Kilnaleck men were 22-point winners over Lacken last time out, while Gowna were also impressive in their quarter-final replay win against Cavan Gaels that saw them ousting the 2017 champions on a 2-14 to 0-9 score-line.

The other semi-final sees holders Ramor United take on Killygarry at Kingspan Breffni on Sunday (4pm), but all eyes will be on the same Cavan Town venue first on Saturday evening when the favourites meet last year’s runners up.