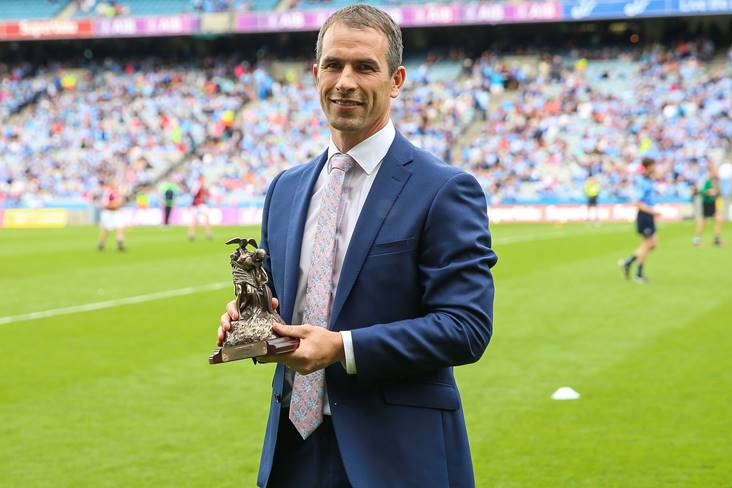 Dessie Dolan has been given the nod to replace Jack Cooney as Westmeath senior football manager.

Dolan, a Leinster SFC winner in 2004, and arguably Westmeath's greatest forward of all time, was ratified at a county board meeting tonight.

The Garrycastle clubman worked as a selector under Cooney this season as the Lake County claimed the inaugural Tailteann Cup title.

It's understood that Dolan's former Westmeath teammate and fellow All-Star John Keane is prepared to stay on as part of the backroom team.

Westmeath GAA have also confirmed that county senior hurling boss Joe Fortune will continue in his post for another year.