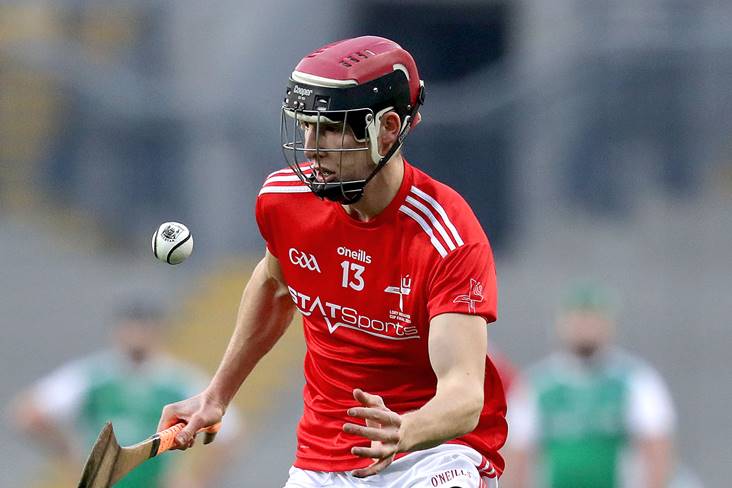 The Termonfeckin side produced a polished team display to hold off the challenge of Knockbridge and avenge their defeat in the group stages of the competition last month.

Two goals inside the opening six minutes paved the way for this win as strikes from Paul Matthews and Barry Devlin opened up an early seven-point advantage which their opponents were unable to bridge for the remainder of the game.

It was the men in red who opened the scoring through Gareth Hall but the Fechins struck the first major blow on two minutes when Matthews found the back of the net. Paddy Lynch and Danny Morgan added points before Devlin’s green flag had is side 2-2 to 0-1 ahead.

Knockbridge did compose themselves with points from Ricky McKeown, Hall and David Kettle and managed to cut the gap to just two points when Sean Marry found the net on 27 minutes.

However, St Fechins had the better of the closing moments and points from Donal Ryan, Morgan and Lynch in response to a Robert Wallace score, had their side leading by 2-9 to 1-8 at the break.

Morgan and Sean Hodgins extended the gap just after the restart, but once again Knockbridge gave themselves hope when Wallace added their second goal to reduce the deficit to 2-11 to 2-8.

Shane Fennell cut the gap to two soon after and it looked as if his side had momentum in their favour. However, they were unable to maintain their effort and that proved to be their final score of the game as St Fechins regained control.

Paddy Lynch settled his side with two frees before Sean Kerrisk added another to open up a six point gap with seven minutes remaining and from that stage the result was beyond doubt with the Fechins running out winners by seven in the end.

'Last year was the biggest disappointment of my footballing career'

More penalty drama in Down as Warrenpoint KO Burren