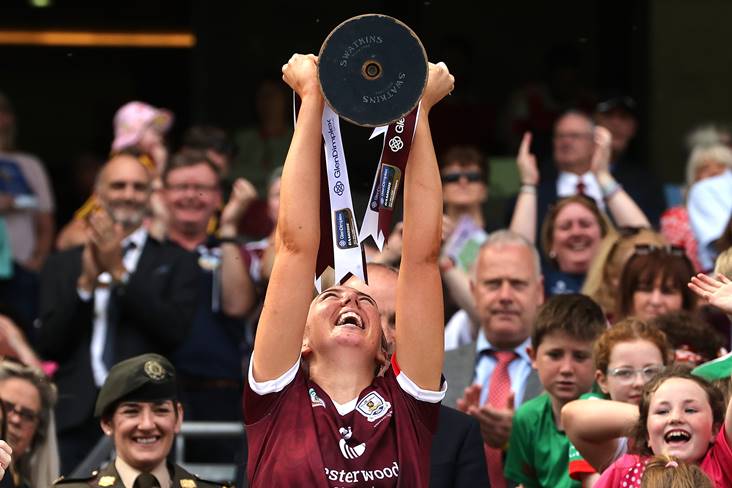 Galway had just the more energy to win an absolute arm wrestle with Cork and with that, the Glen Dimplex All-Ireland Intermediate Camogie Championship title.

The second half was a tight and tense affair, which would always suit the team with the advantage and that was the Tribeswomen, who began it with a three-point lead and won by two.

Cork did not help themselves, shooting 11 wides over the hour, but some of those should be credited to the fantastic defensive play of the Galway defence in which Ciara Donohue and Lisa Casserly were colossal figures.

Galway were reduced to 14 in the 52nd minute when Kate Manning was shown a second yellow card in six minutes, for a high tackle, but Cathal Murray's troops rarely looked in danger of conceding a goal.

That said, they were a little fortunate when Joanne Casey surprisingly elected to shoot low from a free just outside the 20m line in the 56th minute, with two points between the sides.

Just a minute earlier, Stephanie Beausang dived bravely at the feet of Laura Kelly to deny the Galway sub a goal and a score at the other end would have fed the gradual momentum in the Rebels’ direction.

While reducing it to the minimum seemed the obvious move, Casey went for goal and the sliotar ricocheted off the stick of goalie Fiona Ryan onto Casserly’s left ankle. The skipper gratefully gathered possession to clear.

Three minutes later, Katie Gilchrist was slotting her seventh point of the day with her last act of the game and the margin was three.

Casey split the posts for her sixth in the third minute of injury time from a tight angle but time ran out on Trevor Coleman’s team.

There wasn’t a whole lot between them in a more open first half either but Galway were just a little more economic, and in Laura Loughnane, had a forward clearly in good order with herself as she fired three points from play.

With Gilchrist finding the target from five frees and Tegan Canning and Niamh McPeake also getting on the scoresheet, that was four of Murray’s six starting forwards doing the business.

Both teams played with sweepers – Ciara Hickey for Galway and Ashling Moloney for Cork – and the pair were largely effective as goal opportunities were at a premium and they mopped up far too many wayward deliveries.

It was 0-10 to 0-7 at half-time but Cork resumed with a pep in their step and already had half a goal chance when Homan slotted her third point but as the game wore on, things became more clogged around the middle third.

The Maroons were able to bring on a player of the calibre of Kelly, who was central to them getting over the line with a goal and two points after coming off the bench.

Within seconds of her 40th minute introduction, she set up McPeake for a lovely score but Cork had their own depth in defence and Rachel O’Shea finished very well for the score of the day that began in the Rebel defence and was advanced spectacularly by Hickey for the Carrigaline finisher to score.

But Galway would not let Cork any closer than touching distance. And that was far enough away. 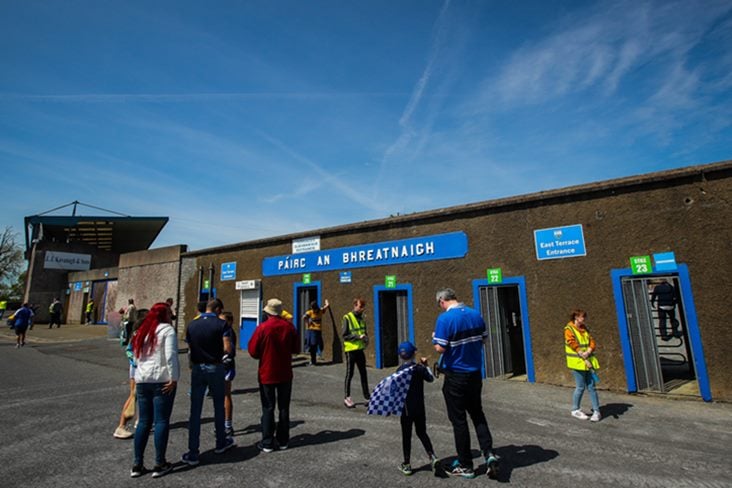 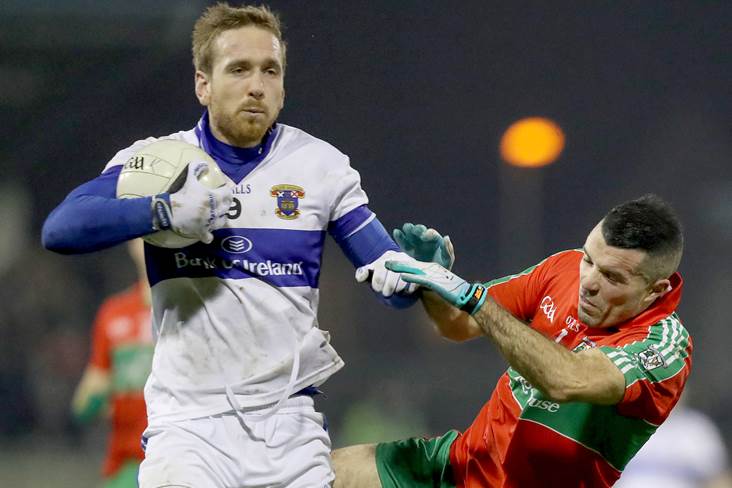