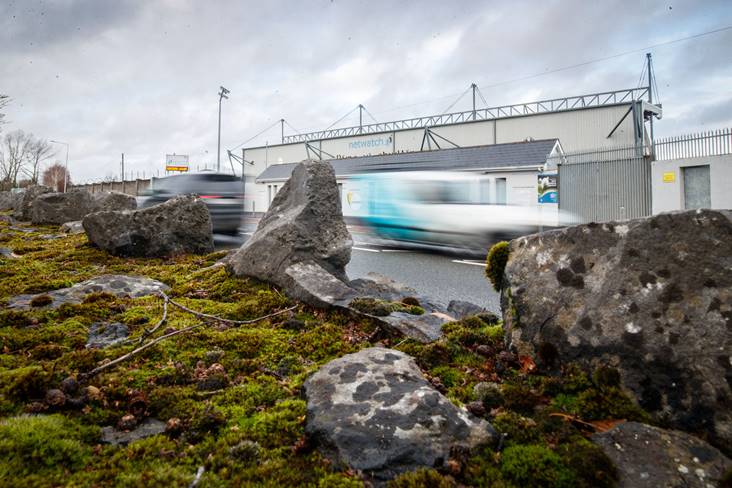 Despite the new GAA split-season being designed to allow more time for club activity, Kerry and Carlow will – barring replays – have their 2022 senior hurling championship wrapped up on the first weekend of August.

This Sunday sees SHC finals take place in both counties, a good month before the majority of counties reach that stage. The Kerry SHC final between Ballyduff and Causeway at Austin Stack Park will be broadcast live for the first time by TG4, while St Mullins and Bagenalstown Gaels will face off in the Carlow SHC decider at Netwatch Cullen Park.

Goals from Paddy Boland and John Doyle inspired St Mullins to a thrilling 2-16 to 1-18 victory over Ballinkillen in last Sunday’s semi-final, with Bagenalstown Gaels proving too strong for former kingpins Mount Leinster Rangers in the first semi-final of the day.