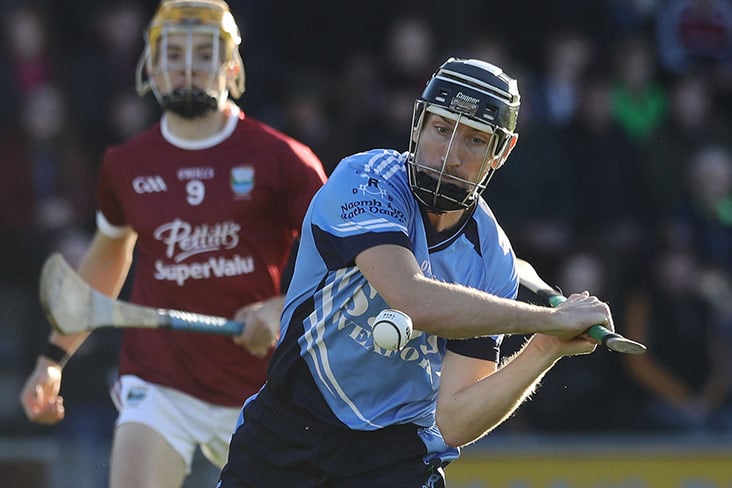 Wexford club St Anne's are up in arms after they were denied a goal by one of the opposition goalkeeper's spare hurls.

Following St Anne's SHC quarter-final exit at the hands of St Martin's on Saturday evening, former county dual star Redmond Barry posted a video online which appeared to show that Aidan Rochford's 39th minute shot struck one of the spare hurls which was placed inside one of the uprights before rebounding back into play. The incident was missed by All-Ireland referee James Owens and his umpires.

To rub salt into St Anne's the wounds, they were eventually beaten 2-1 in a penalty shootout after the sides had finished level on 0-29 and 2-23 after extra-time.

The years have run out and what a way to go out... I'm not talking about the penalties. How was the missed and how was the keeper allowed leave his hurls there? Absolutely gutted pic.twitter.com/ZXfxNzaJdf