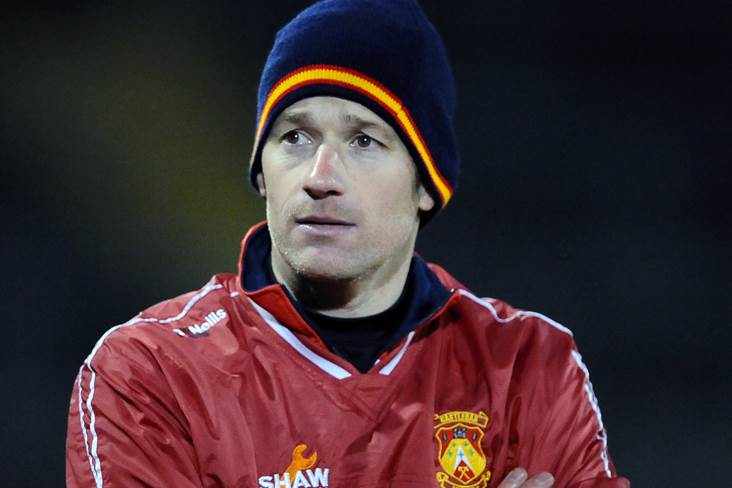 The deadline for expressions of interest in the Mayo senior manager's position closed over the weekend with four candidates believed to be the running to succeed James Horan.

They are Ray Dempsey, Kevin McStay, Mike Solan and Declan Shaw, who along with Declan O'Reilly, guided Castlebar Mitchels to a three-in-a-row of Mayo SFC titles between 2015 and '17.

McStay and Solan have also assembled high-calibre backroom teams, with Knockmore's Dempsey yet to reveal his.