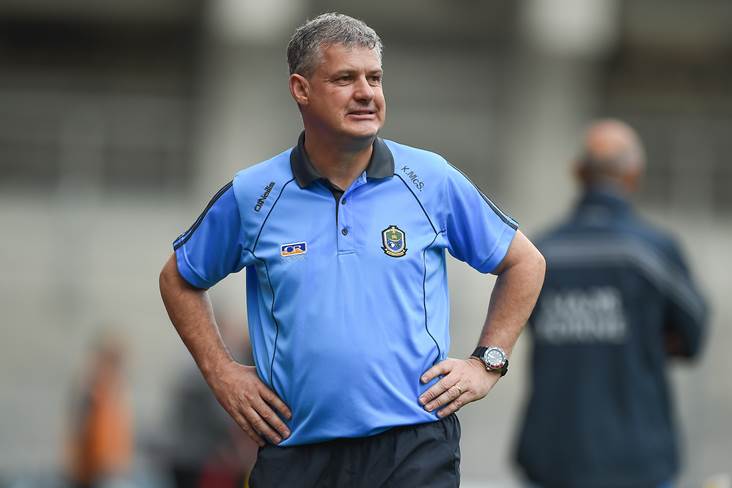 The former Roscommon boss is believed to have assembled a star-studded backroom team, with reports that former Mayo manager Stephen Rochford, ex-coach Donie Buckley, former Mayo player Liam McHale and All-Ireland winner with Crossmolina Damien Mulligan are all part of his ticket.

McStay last applied for the Mayo vacancy back in 2014 when Noel Connelly and Pat Holmes took the post.

It appears the RTE pundit is now among the front runners to succeed James Horan, with the deadline for applications expiring today (Friday).

It was confirmed at Wednesday night’s county board meeting that a new manager will be in place before the county’s club championship commence.