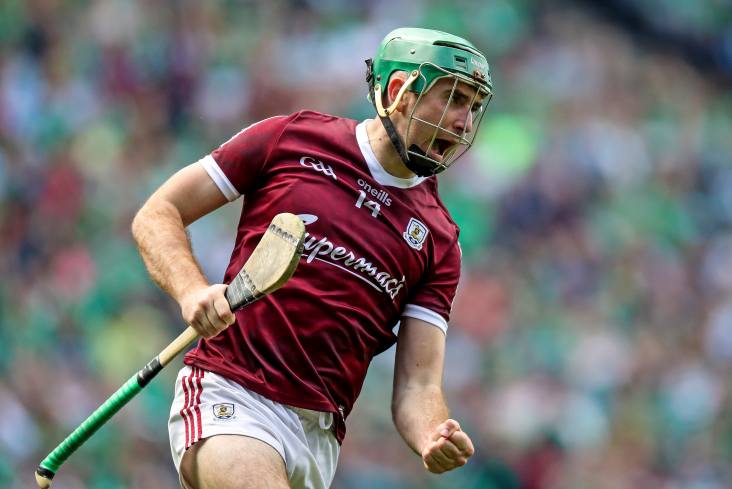 It was just the start to the second-half Henry Shefflin’s Galway side were looking for.

Having went in at half-time trailing by 0-16 to 0-12, the Tribesmen men struck a quick 1-1 after the turnaround at Croke Park which included this brilliant take and finish from Brian Concannon on the edge of the square.

It’s game on at headquarters!

Brian Concannon catches the Limerick defence napping after a long puck forward. Great catch and finish for the goal