Clare secretary Pat Fitzgerald to step down after 32 years 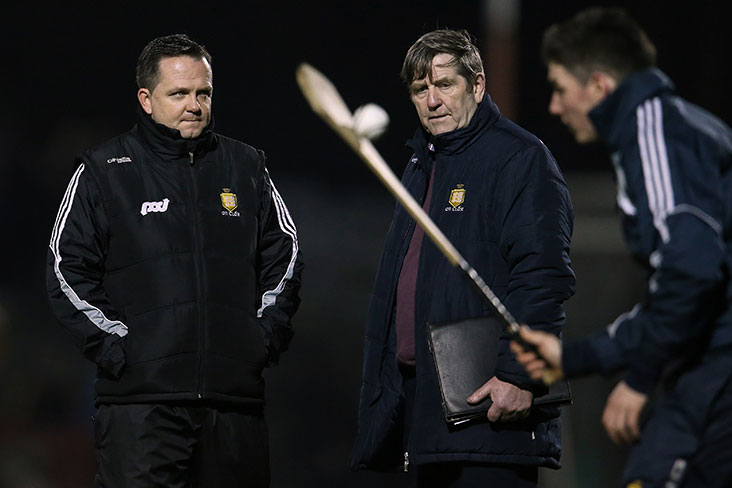 Long-serving Clare county board secretary Pat Fitzgerald has announced that he is set to resign from his position next month.

The Sixmilebridge clubman first took over the position 32 years ago, during which time the Banner County enjoyed numerous successes.

Clare captured the 1992 Munster football championship along with the 1995 and 1997 All-Ireland hurling titles and, in 2013, his son Davy would steer the county to its last Liam McCarthy Cup triumph.

Colm Collins’ footballers are currently preparing for an All-Ireland quarter-final showdown with Derry this Saturday at Croke Park, while the county’s hurlers are in action a week later against Kilkenny as they look to secure a spot in the All-Ireland SHC decider.

After more than three decades of service, Fitzgerald confirmed that he would be standing down as secretary the day after the All-Ireland SFC final on July 18th.

BREAKING: Secretary of Clare GAA Pat Fitzgerald has announced he will resign from the role on July 18th pic.twitter.com/l2JmuhaAqj