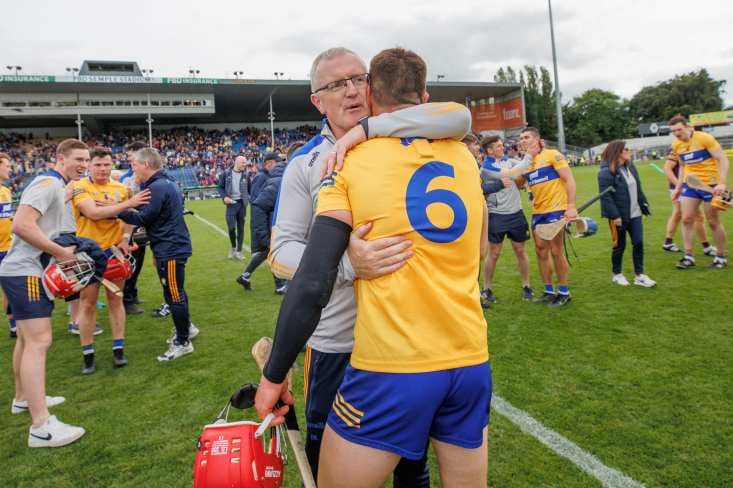 The Banner showed great composure in coming from six points down to edge out Wexford in the closing stages of last Saturday's quarter-final at FBD Semple Stadium.

"They could easily have panicked and thrown it away, but they didn't," the legendary Tipperary goalkeeper told the RTÉ GAA podcast.

"It’s another big plus for Brian Lohan and Clare that they have matured an extra step. The composure that Clare showed when Lee Chin got the goals was a big difference. They didn't seem to panic, even though they went five or six down and the clock was ticking against them."

He added: "If you're six points better and you’re only two points up… that is going to be the challenge for Clare [against Kilkenny].

"The very minute Galway got on top [in the Leinster final], TJ Reid was under the next two puck-outs, caught the two of them and got fouled. It's a key thing for Kilkenny that they can take pressure and draw frees."