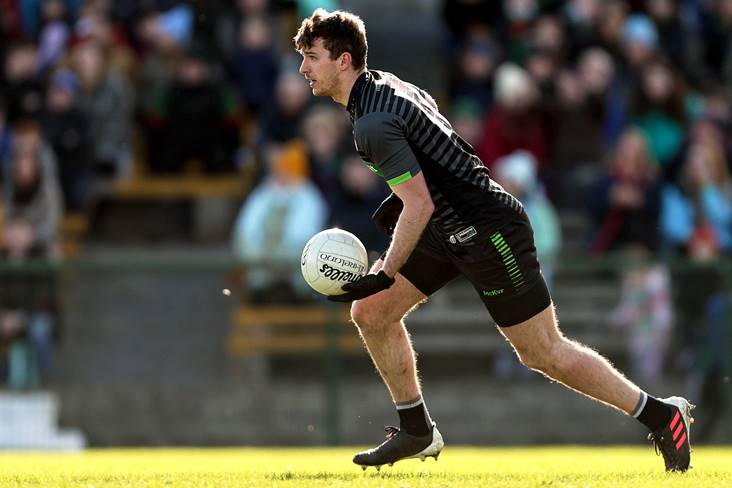 Ethan Rafferty has two All-Ireland titles in his sights.

As well as chasing Sam with Armagh, the brilliant goalkeeper is gearing up for the All-Ireland Intermediate Road Bowls Championship in Ballincurrig, Co. Cork after being crowned Ulster champion last weekend. He enjoyed a two-shot victory over Tyrone’s Shaun Donnelly, equalling the course record in Eglish in the process.

The All-Ireland final is fixed for Sunday, July 10 and Rafferty could also be in All-Ireland SFC semi-final action 24 hours earlier against either Derry or Clare if Armagh should beat Galway in this Sunday’s quarter-final at Croke Park.