Canning: Galway have it all to do against All-Ireland champions 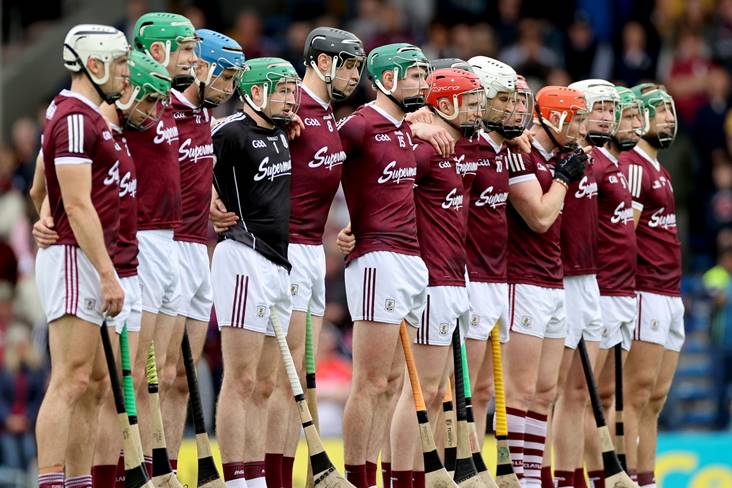 Joe Canning has admitted that his former Galway side will be "up against it" when they face holders Limerick in the All-Ireland SHC semi-final on July 3.

The five-time All-Star was speaking as a pundit for RTÉ Sport’s The Saturday Game coverage at yesterday's quarter-finals in Thurles where Galway done enough to scrape past a wasteful Cork outfit and win by the narrowest of margins, 2-19 to 1-21.

"You saw in the league earlier in the year, Galway performed and got a result [beat Limerick 0-27 to 1-18].

"How good Limerick were in the league is a different story."

Asked if Galway have more to give, the Portumna clubman replied: "I think they do. In the second half, bringing out Conor Whelan... close to goal is his place and if you leave him with enough ball inside he'll do damage but they brought him out around the 45 and he didn't really [have an impact from that position]."