Statement performance could be coming from Limerick - Cummins 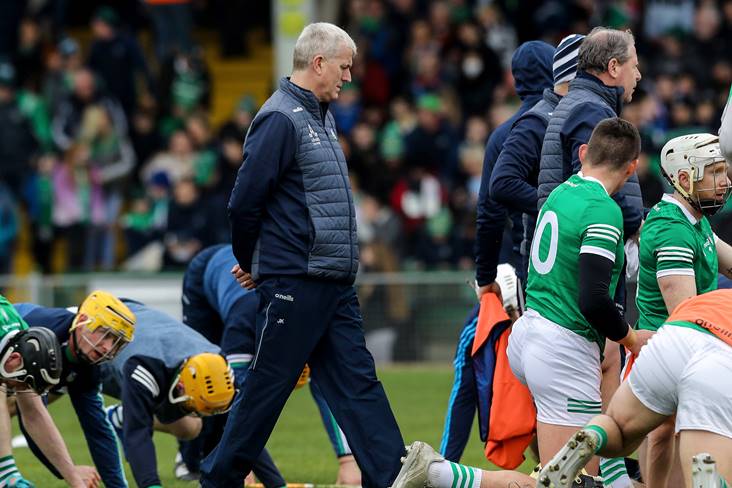 Former Tipperary goalkeeper Brendan Cummins is curious to see if Limerick deliver a statement performance against Clare this weekend following the events of the past week.

Tuesday saw Limerick GAA releasing a statement to confirm that it was dealing with a "a breach of our team protocols" following an incident which involved a member of their senior hurling squad the previous Sunday.

The All-Ireland champions take on the Banner men on Sunday in Ennis (4pm) having already qualified for the Munster SHC final and Cummins says he’s keen to see what kind of performance they deliver.

"The only positive that Limerick can take from it (the break of team protocols) is they tried to get ahead of it as quick as they could with their statement. They were saying there was an issue and they were dealing with it," he told the RTÉ GAA podcast.

"They weren't trying to brush it under the carpet and I don't think that's the way John Kiely runs his set-up.

"But it just adds an extra dimension to that game in Ennis. I thought it would be similar to that game in 2019 when Limerick came to Thurles, when already qualified and Tipp beat them.

"Limerick didn't really do a major amount to stop Tipp from winning because they knew they were qualified and didn't want to get injuries.

"But now, they're under the microscope. It could actually serve Clare in a bad way that this is after happening because Limerick will be looking to show 'We're galvanised, we're all together and we're not falling to pieces over this'."