Nash expecting "a kick" out of Cork on Sunday 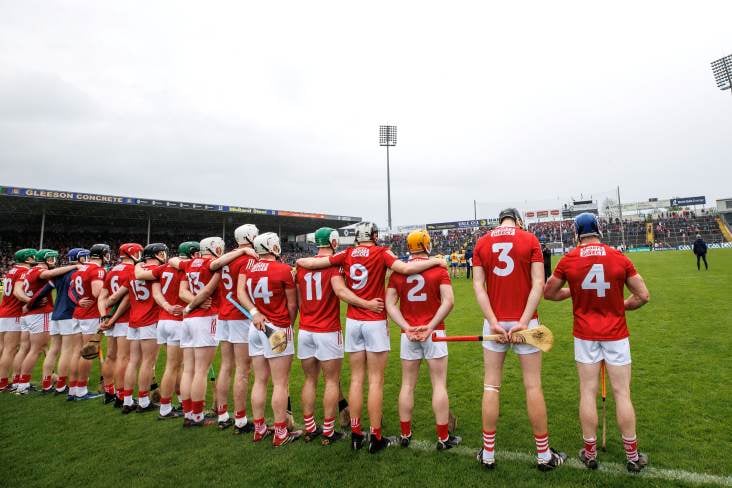 Former Cork goalkeeper Anthony Nash believes there’s will be “a kick” in the Rebels this Sunday when they face Waterford on Sunday.

Kieran Kingston’s side need to avoid defeat at Walsh Park in order to keep their summer hopes alive and, speaking to RTE Sport at the EirGrid Timing Sponsorship Launch, Nash hopes to see the Leesiders get off to a flyer against the Deise men.

"I think there's going to be a kick. There has to be a kick,” he stated. “They’ve no other choice. That’s it really. They don’t have a choice. I actually consider this to be one of the biggest games in Cork hurling over the last few years because if they go out again and the performance isn’t up to the standard that they want, the Cork public… it’s going to come crashing down.

"I know these players and I know people from the outside might say, 'They’re soft' and this, that and the other. They’re not. They are hurting. I met a few of them after the Limerick game and you know by their faces and the way that they’re talking that they are hurting.

"When you lose a game it’s brutal, but the manner in which they’ve lost the games is so hard on them. I definitely hope in the first 15 minutes that they come out and just throw everything at Waterford and see how it goes, then they can settle into after that.”