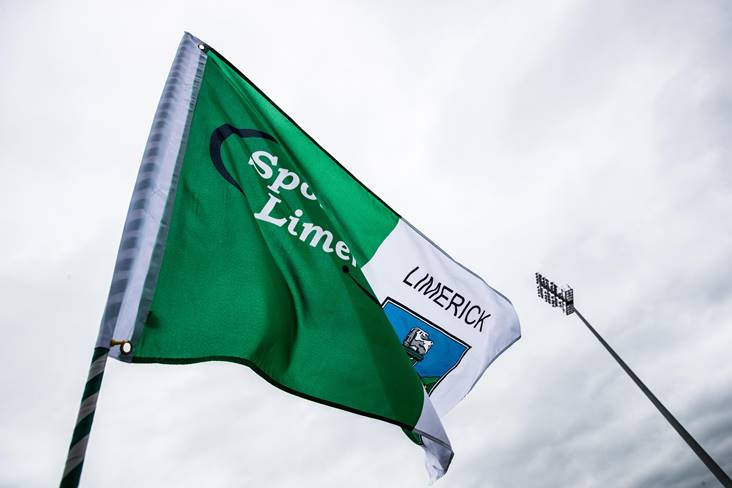 Limerick GAA have released a statement to confirm that they are dealing with "a breach of our team protocols" following an incident which involved a member of their senior hurling squad last Sunday.

John Kiely’s men booked their place in another Munster SHC final last weekend after they defeated Tipperary by 3-21 to 0-23 in what was a closely fought encounter for long stages at the Gaelic Grounds.

The win marked the Treaty men’s third win in the provincial championship and they are already through to the All-Ireland series.

Following an alleged incident which took place on Sunday after the game, Limerick GAA released this statement last night (Tuesday):

“On Sunday last a member of the Limerick senior hurling squad was involved in a breach of our team protocols.

"The matter has been dealt with by management internally and no further comment will be made on the matter at this time."

The All-Ireland champions are set to face Clare in their remaining round-robin game this Sunday in Ennis (throw-in 4pm).