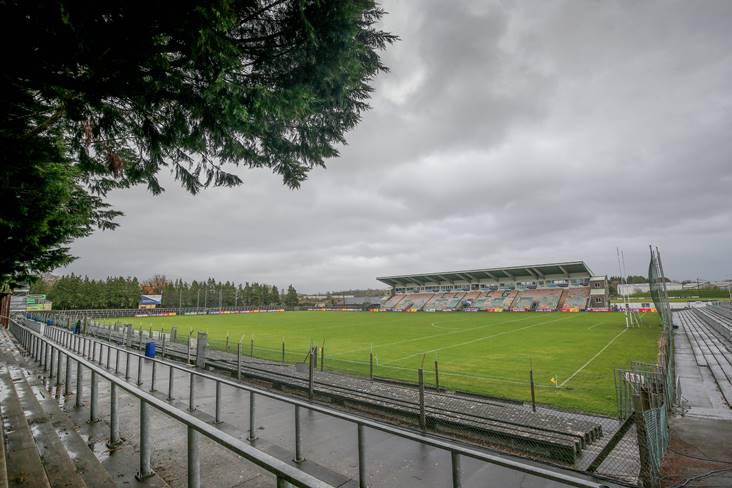 A view of Pairc Sean MacDiarmada, Carrick-on-Shannon before the Connacht SFC quarter-final between Leitrim and Mayo. ©INPHO/Laszlo Geczo.

Páirc Seán Mac Diarmada in Carrick-on-Shannon will host the All-Ireland U20FC final between Kildare and Tyrone next Saturday, 14 May, with throw-in fixed for 5pm.

Kildare GAA had called for the Clarke Cup decider to be played at Croke Park, while Cavan's Kingspan Breffni was mooted as a possible venue.

However, the fixture has been confirmed for the Leitrim county grounds and will be broadcast live by TG4.

**Fixture Officially Confirmed**
Eirgrid All-Ireland U20 Football Championship FINAL between Kildare and Tyrone will be played in, Carrick-on-Shannon on Sat, May 14th at 5pm.
All support is very much appreciated by the players for this All-Ireland FINAL
Ticket link to follow.