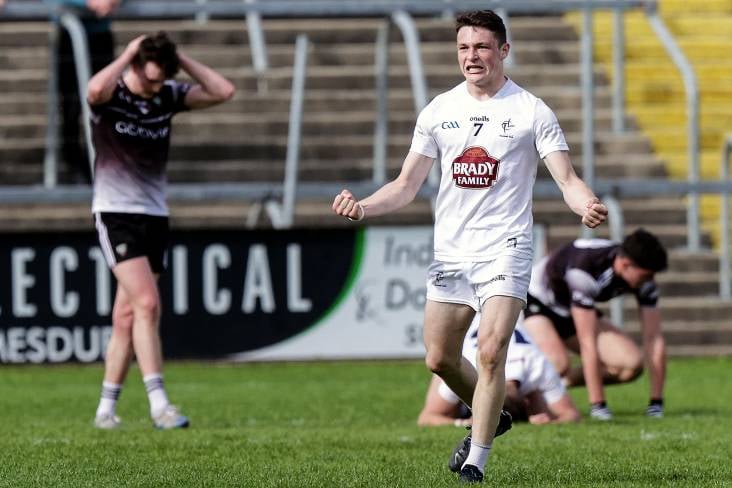 Emmet Bolton has called for Kildare's All-Ireland U20FC final against Tyrone to be played at Croke Park.

The final is due to be played on Saturday, 24 hours before the Kildare seniors face Westmeath at GAA HQ for a Leinster SFC final place. Last year's U20 final between Offaly and Roscommon was played at Croke Park, while the inaugural U20 final between Kildare and Mayo in 2018 was also staged at the Jones' Road venue.

"It’s a national final between two really good teams who have worked hard to get through their provinces, and we are strongly of the belief that the final should be played at Croke Park," the Kildare selector and former star half-back told RTÉ.

"These players are going to be footballers of the future and they deserve the spectacle of a final at Croke Park next Saturday and I would say whoever tunes in to watch it would like the game played there too. The Tyrone camp and supporters could feel the same.

"Playing the final at Croke Park, what it would represent and what it would mean would centre mostly around the development of players both mentally and physically.

"That experience would definitely help them as they bid to make the step up to the senior ranks."