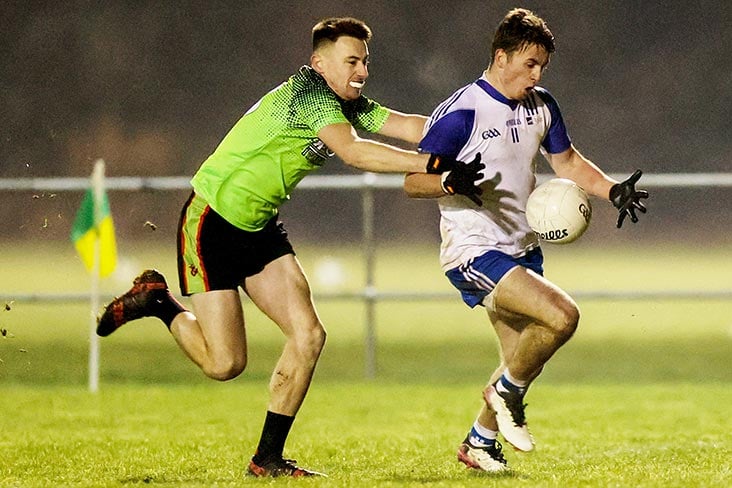 There were wins for DCU, UL and Letterkenny IT in last night’s Sigerson Cup action.

Centre-forward Finnerty contributed 1-3 to his side’s final tally while substitute Joseph Hagan helped himself to 1-2.

The winners enjoyed a 0-9 to 0-4 advantage at the change of ends and pulled away in the second-half to book their place in the next round.

Meanwhile, Kerry star David Clifford chipped in with 1-5 as hosts UL sauntered to a 4-15 to 0-7 win over IT Sligo.

Clifford’s fellow county man came of the bench to net two goals in the second-half while Emmet McMahon of Clare found the target with 0-5.

Mayo’s Eoghan McLaughlin also got in on the goalscoring act.

The meeting of Letterkenny IT and IT Carlow proved to be a much closer affair with Maxi Curran's side denying the 2020 runners-up on a scoreline of 1-13 to 1-11.

LYIT timed their run to perfection with an unanswered 1-3 in the home straight.