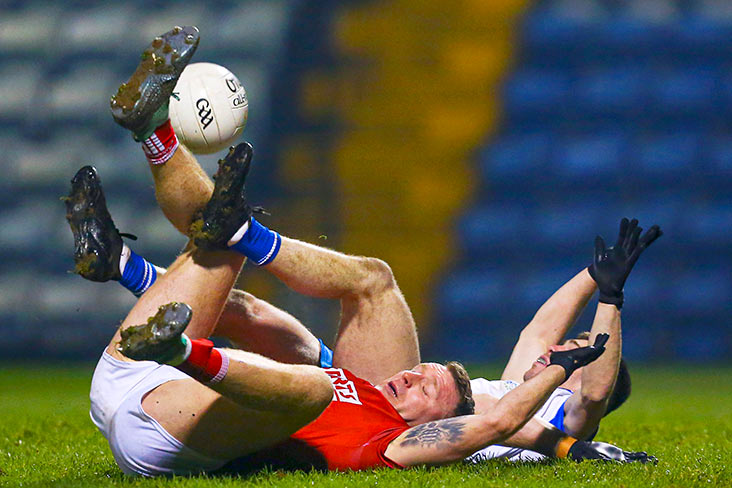 Brian Hurley continued his rich vein of early season form as Cork made it two wins from as many outings in the McGrath Cup against Waterford in Pairc Ui Rinn last night.

Hurley helped himself to 1-6 as Keith Ricken’s side finished with nine points to spare over the Deise to book their final ticket.

The Rebels enjoyed a 1-9 to 0-3 cushion at the halfway stage while Darragh Corcoran netted a consolation goal for Ephie Fitzgerald’s outfit in the second-half.

Cork await the winners of tonight’s fixture between Kerry and Tipperary in the decider.