Egan settling in at Wexford 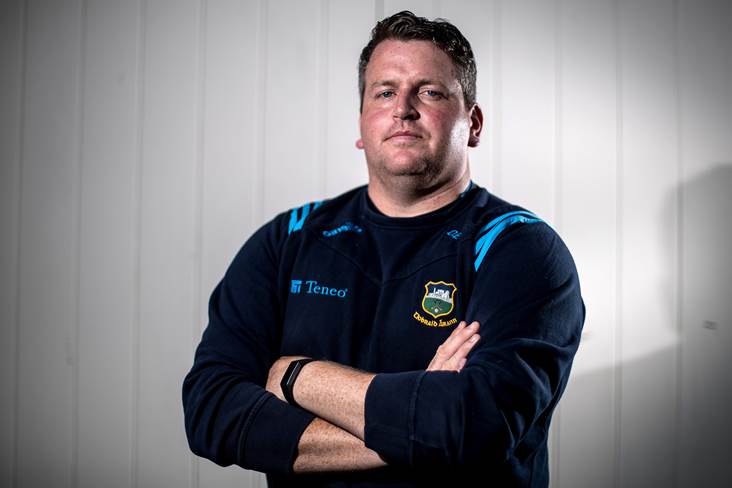 Darragh Egan has been delighted with the effort of the players since becoming Wexford hurling manager.

The Tipperary native, who succeeded Davy Fitzgerald in the role last September, got his reign off to a winning start in Rathdowney yesterday when Wexford trumped Laois in the Walsh Cup.

"It's been great," he told RTÉ's Sunday Sport.

"I got a really good welcome and I was delighted to get down and see most of the club matches from the (Wexford championship) quarter-final stage onwards.

"The work has started in earnest in the last month. The response from the players has been great. I've a very good working relationship with Keith Rossiter with the U20s.

"I'm really happy with it so far."