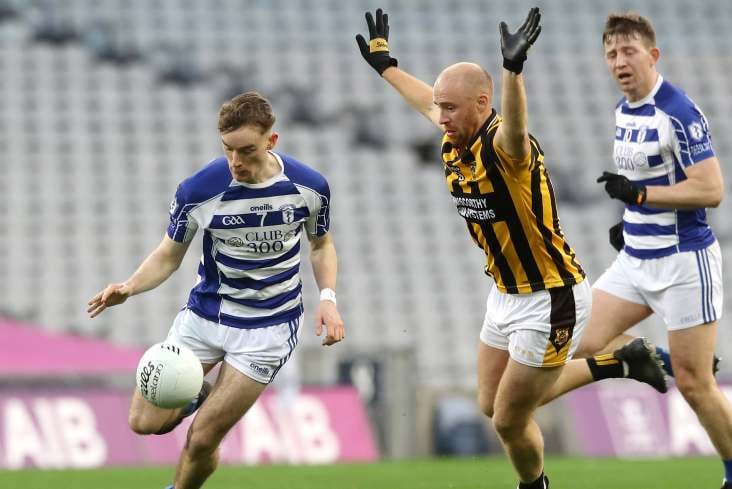 Naas are through to the Leinster club senior football championship final after edging out Shelmaliers of Wexford in an extra time thriller this evening at Croke Park.

The fairy tale season continues for the manager-less Kildare champions as today’s 2-15 to 1-13 win at headquarters sees them become the first senior side from their county to reach a provincial final since Moorefield in 2017, with Kilmacud Crokes or Portarlington set to be their opponents.

Veteran Eamonn Callaghan saved extra time for the victors with a free which proved to be the last kick in normal time and they’d register 1-4 in the added periods to seal their final berth.

Eoghan Nolan’s goal had Shelmaliers leading 1-6 to 0-6 at the half-time in this provincial semi-final and Conor Hearne and Paul McDermott stretched the Wexford champions’ lead after the break.

Callaghan, Darragh Kirwan and Brian Kane all landed scores to keep the trailers in touch but they lost Brian Stynes to a straight red card for the closing stages and looked set for the exit door until Callaghan was presented with the chance deep in injury-time to convert a pressure, leaving it at 1-11 each when the full-time whistle sounded.

While Naas were back to 15 men for the extra periods, their Model County opponents lost Brian Malone to a black card early on.

Callaghan got his side off to the perfect start in extra time with a well-struck point and Naas would have their noses just in front when Dermot Hanafin supplied the killer goal in the dying stages of the game. 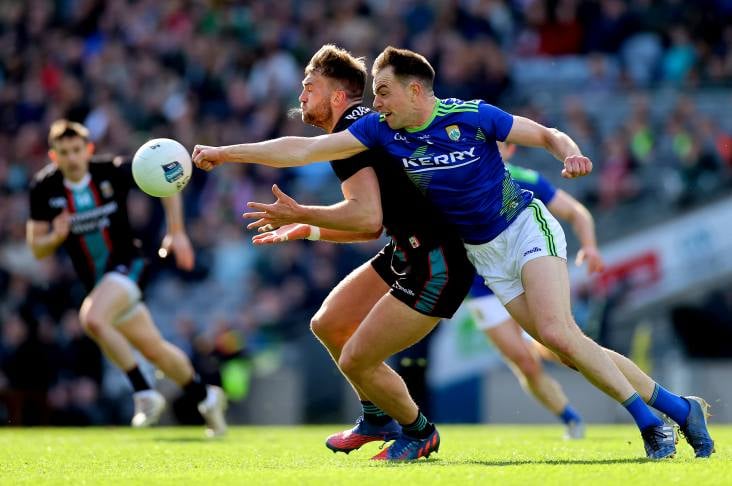