Burke back in charge of Sarsfields 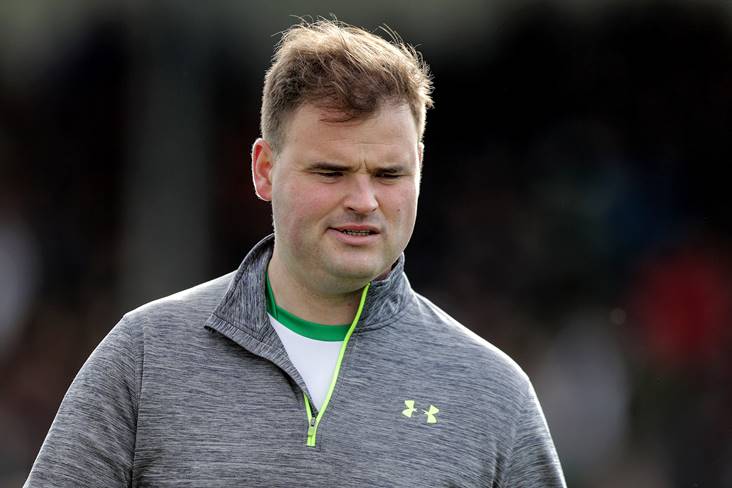 Burke, whose previous spell in charge of the Newbridge outfit included guiding them to the 2019 Kildare SFC title before leaving to take up the Wicklow senior football manager's role, replaces Padraig Brennan in the wake of their Dermot Bourke Cup final defeat to Naas earlier this month.

He led Kildare to All-Ireland U20FC glory three years ago and has been overlooked for the county's senior vacancy on a couple of occasions since.