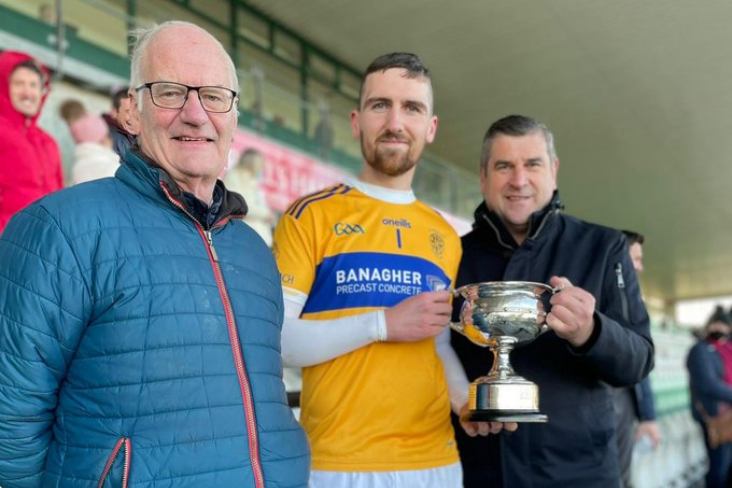 It finished 1-11 to 0-12 at O’Connor Park, Tullamore, where Quirke drove in the winning goal after a massive scramble in the Coolderry square in the dying stages.

After St Rynagh’s had led by 0-6 to 0-4 at the interval, it was their opponents that picked up momentum to move 0-9 to 0-8 in front minutes after the second water break.

They’d even up their advantage to three with five minutes to go and looked to have one hand on the trophy despite late points from Paul and Stephen Quirke.

However, the latter would have what proved to be the final say for Ken Hogan’s men in injury-time as captain Conor Clancy collected his club’s third successive Seán Robbins Cup.