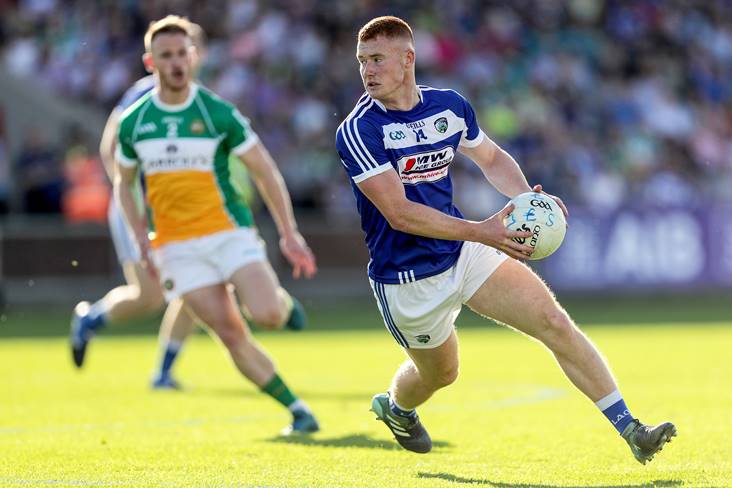 Portarlington are celebrating back-to-back Laois SFC titles in the space of four months after comfortably beating Portlaoise 4-9 to 0-6 at MW Hire O'Moore Park this afternoon.

Portlaoise - the dominant team in the O'Moore County for years - winning twelve out of thirteen titles - before Portarlington came along and claimed their first since 2001 in the Covid-delayed 2020 county final back in August - were undone by the concession of two goals in either half.

Adam Ryan scored the opening goal after four minutes to help Martin Murphy's side into an early 1-3 to 0-0 lead.

Colm Murphy then raised a second green flag to leave the champions in a strong position at the break, 2-7 to 0-2.

It was all over bar the shouting when David Murphy and Colm Murphy again added further goals in the 48th and 56th minutes, respectively.