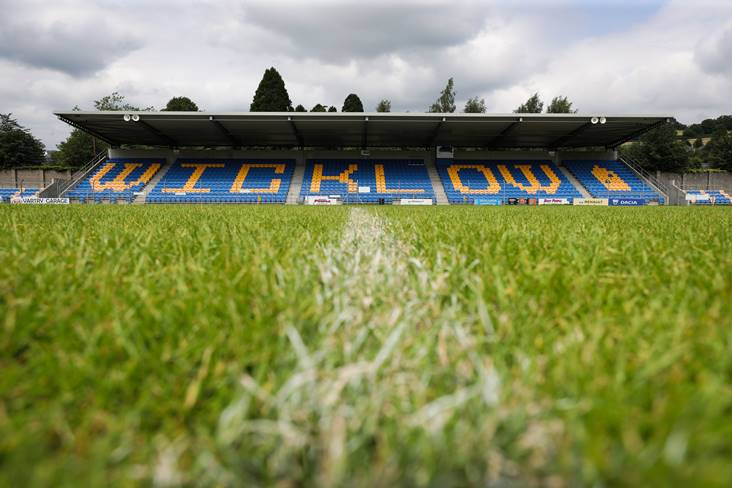 Blessington are celebrating a rare Wicklow SFC success this evening.

Kevin Quinn is the toast of Blessington after his late point handed them a first Wicklow SFC title since 1983 as they dethroned holders Baltinglass in an exciting final at Aughrim this afternoon.

Baltinglass had shown great character to come from three points down in the closing stages in which they twice levelled the game after points by Tommy Keogh and Billy Cullen.

But U20 star Quinn held his nerve to gift Blesso their third senior title overall courtesy of a 0-11 to 0-10 victory.

Blesso, who were also inspired by the McLoughlin brothers, Anthony and Paul, had benefited from a quick start which saw them hold a narrow 0-6 to 0-5 lead at half-time.