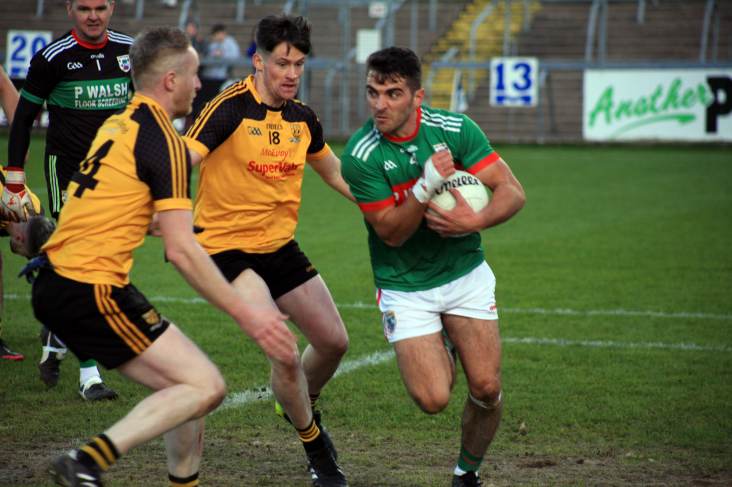 In what was an airtight decider throughout, Gowna clawed back a three-point deficit to one in the run up to half-time and, in the end, their resistance made for an enthralling finish in Cavan Town where Donohoe cancelled out Ado Cole’s point in the closing stages to ensure a replay next weekend.

Gowna had ran up an early 0-3 to 0-1 lead before Cole and Jack Brady squared matters come the 14th minute and James Brady would have the Virginia men in front by the first water break.

James Brady hit two frees to outweigh one from Cian Madden ahead of Jack Brady’s point pushing the 2016 champions three ahead.

Ramor would lose Adam O’Connell to a black card soon afterwards and the points of Aaron Brady and veteran Mark McKeever left just one in it at the interval (0-7 to 0-6).

A Brady free made it a two-point game early in the restart and there’d be no inroads made by the Longford border men until after the second water break when Robbie Fitzpatrick and Madden converted pressure frees to leave it at 0-9 each.

Enda Maguire went off on a black card for Ramor afterwards but they looked to be within touching distance when Cole rifled over his second of the evening on 54 minutes only for Donohoe hit what proved to be the equaliser three minutes later.

Details of replay will be announced by the CCC