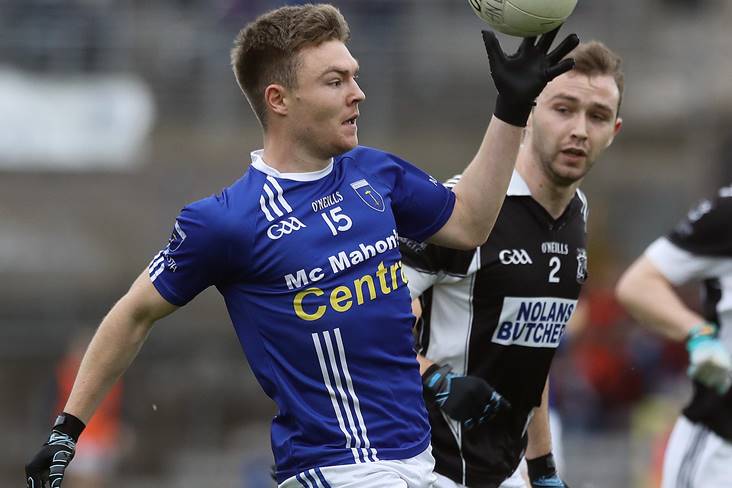 Scotstown saw off a brave effort from Truagh Gaels in Clones this afternoon to claim their sixth Monaghan senior football championship title in seven years.

It finished 1-13 to 0-10 at St Tiernach’s Park, where Conor McCarthy’s goal in the second minute of injury-time put the icing on the cake for the champions.

It was Truagh that made a sizzling start to this decider – their first in an even two decades – as early points from Christopher McAnenly (free), Cormac McKenna, Gary Mohan and Mark McQuaid surged them towards a 0-5 to 0-1 lead before the first water break.

After that, Scotstown got to grips with their opponents Donal Morgan, ‘Man of the Match’ Kieran Hughes (2) and Monaghan net-minder Rory Beggan (free) landed points that left it at 0-7 apiece come half-time.

Truagh kicked the first two points of the restart but their opponents hit the front through Francis Maguire’s 43rd minute point and never looked back.

Darren Hughes doubled the lead before the second water break and Matthew Maguire’s point would leave three in it running up to the hour mark, after which McCarthy sealed the deal with a trademark finish to Truagh’s net.