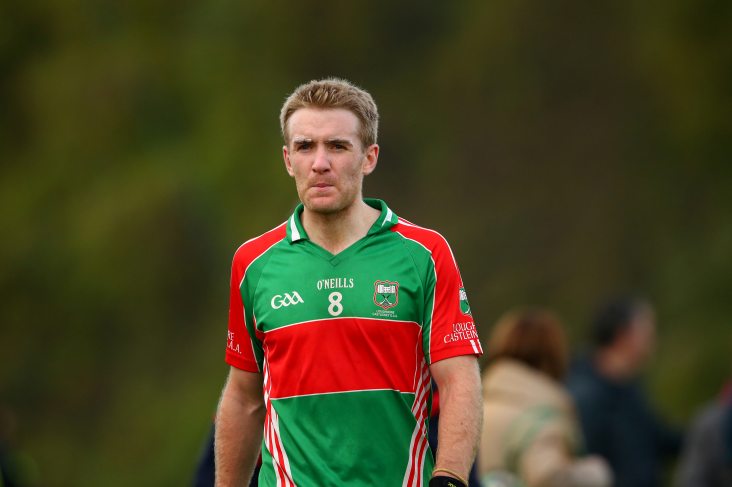 Loughmore-Castleiney are a win away from securing a 15th Tipperary senior football championship crown after a dramatic victory over Moyle Rovers at Golden yesterday.

Lorcan Egan’s fisted point in the sixth minute of injury-time saw Loughmore-Castleiney claim the 1-8 to 1-7 win, securing a remarkable comeback having been down by four points with nine minutes left to play.

The 2016 champions never gave in though and John McGrath’s goal squared the sides to set-up a tense finish which saw Egan step up and send his team into the decider, mirroring the club’s hurlers whom also have a county final day outing to look forward to after last weekend’s thrilling victory over Borrisoleigh.

WATCH: What a game of football as dramatic late surge @Loughmore_Gaa sees them squeeze past @moyleroversclub and into the county final. https://t.co/gmu3D2So6Z