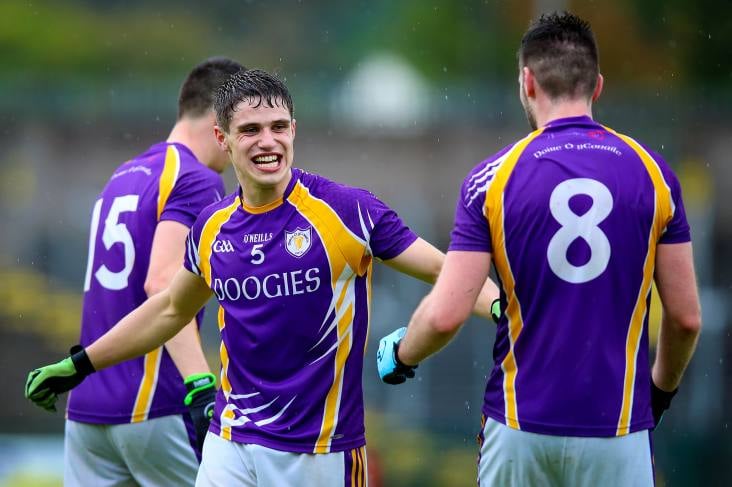 Derrygonnelly Harps are through to their seventh consecutive Fermanagh senior football championship final after seeing off Kinawley in last night’s semi-final replay in Enniskillen.

It finished 0-12 to 1-5 at Brewster Park, where the winners had raced into an early four-point lead before Kinawley pulled the margin back to one (0-5 to 0-4) at half-time.

Derrygonnelly grabbed the first four points of the restart but their opponents brought themselves right back into contention again through Lorcan McKenna’s well-taken goal in the 49th minute.

The Harps finished strongest though as points from Leigh Jones and Garvan Jones (2) sent them through to another county final where they will face Enniskillen Gaels on November 21st in search of their sixth title in seven years.