The son of the eight-time Kerry All-Ireland winner Pat and nephew of the legendary Mick and Tom lined out at midfield for the Tymon Park outfit as they comfortably beat Lucan Sarsfields by 1-18 to 3-5.

Having built up a commanding 0-7 to 0-2 half-time lead with fellow Kerry man David Mannix and goalscorer Niall Coakley of Cork impressing in front of the sticks, St Jude's were never headed throughout at Parnell Park. 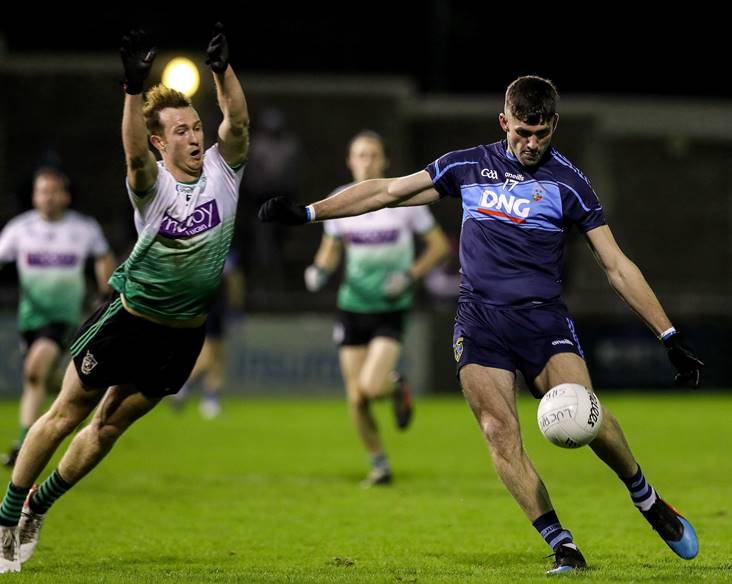 Brendan Gallagher scored a hat-trick of goals for the losers in the second-half, including two penalties in the 54th and 58th minutes, which gave the scoreline a more respectable look about it.

St Jude's never lifted the SFC title before - only ever contesting two finals in 2009 and 2018 - but they will fancy their chances of ending that long wait against either Ballyboden St Enda's or Kilmacud Crokes later this month.