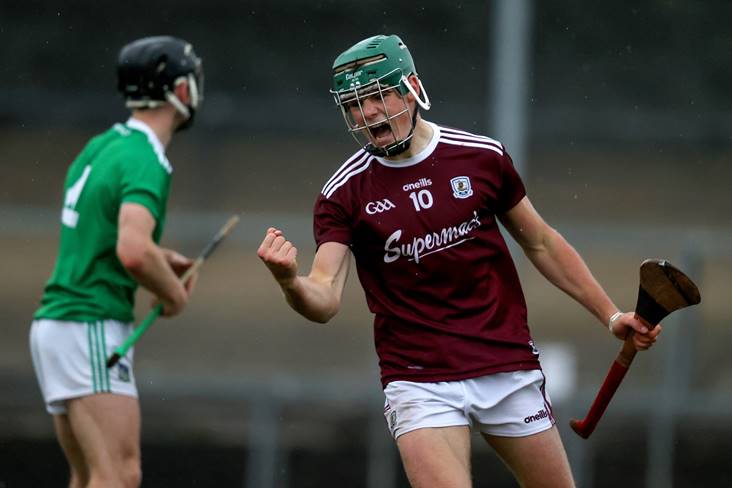 A blistering start to the second-half saw the 'Bridge romp to a 3-18 to 1-14 victory over 14-man Craughwell at Kenny Park in Athenry.

It was a first-half of ebbs and flows as an early goal from Galway U20 star Gavin Lee ultimately separated the sides at the interval after Craughwell had played with the elements in their favour, 1-8 to 0-9.

Following the changeover, the 2011 All-Ireland club champions outscored Craughwell by 1-5 to 0-0 inside a dominant ten-minute spell, with Mikey Daly firing home their second major.

Niall Armstrong added a third goal almost immediately and there was no way back for a Craughwell side who had Niall Healy sent off near the end.