Coolderry back in Offaly SHC final 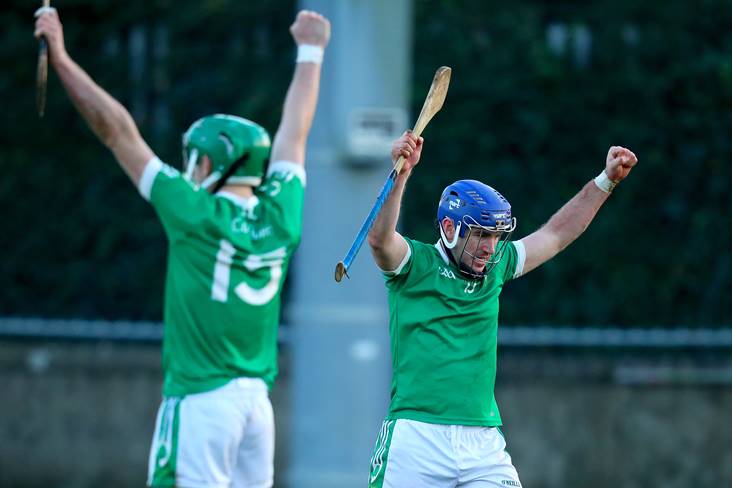 Offaly SHC record holders Coolderry are 60 minutes away from claiming their 32nd Sean Robbins Cup after forging a 3-13 to 1-16 victory over near neighbours Shinrone in poor conditions at St Brendan's Park in Birr this afternoon.

After scoring 3-15 himself the last day, former Faithful County star Brian Carroll was once again the fulcrim of the Coolderry attack as they recovered from the concession of an 11th minute Jason Sampson goal to lead by 2-7 to 1-4 at the break.

The winners took control when Kevin Connolly netted before the first water-break and Daniel Miller grabbed their second goal on the eve of half-tme after being set up by that man Carroll.

Cian Burke raised a third green flag to put them firmly in the driving seat five minutes after the restart, but then Shinrone hit back with six unanswered points from Sampson and Sean Cleary to trail by three with 15 minutes remaining, 3-7 to 1-10.

Brian Culbert's charges were able to see out the win though and will discover their final opponents on Sunday afternoon, when Kilcormac-Killoughey and St Rynagh's meet at Bord na Mona O'Connor Park.